Robert Marc Lehmann is a graduated marine biologist, scientific diver, and an international award-winning photographer and cameraman – both topside and underwater.

With his camera, Robert travels around the world, for scientific diving operations, TV and film projects, but above all on behalf of our nature and its inhabitants.

For this, he visited already more than 100 countries on all eight continents and dived in every climate zone of the earth.

As an (underwater-)cameraman and professional photographer, Robert has the ability to capture incredible moments without direct impact on the environment and wildlife – and still bring the beauty of nature to life.

Robert brings back images and video footage of his adventures around the world that impressively show us the beauty of our flora and fauna, both above and below water level. His photographs should not only inspire but equally shake-up. They show relentlessly, in addition to the beauty, the effects of human action and the direct and indirect effects on animals, as well as their habitat.

Robert prefers to photograph and film underwater without a scuba tank, just with a single breath of air, the results are spectacular and award-winning shots, as National Geographic even made him `Photographer of the Year 2015´ for his photo of a particularly camera-affectionate Grey seal lady.

He is also a recipient of the Fritz Pölking-award and overall winner of the 20th-anniversary edition of the MontPhoto international competition 2016.

His spectacular film shots are part of renowned, national and international nature documentary formats and feature films. For example, Robert regularly shoots for the successful TV-format `Terra-X´as an underwater cameraman.

In addition to underwater film and research assignments with specific goals, with his diving team, ‚Submaris‘, Robert is often involved in environmental and animal welfare projects, just by himself and free of charge. Large environmental NGO´s such as Greenpeace and WWF work closely with Robert because of his skills and expertise.

In January 2018, he was honored as ‚Person of the year‘ at the 20th Diving Awards for his achievements and commitment to our planet. 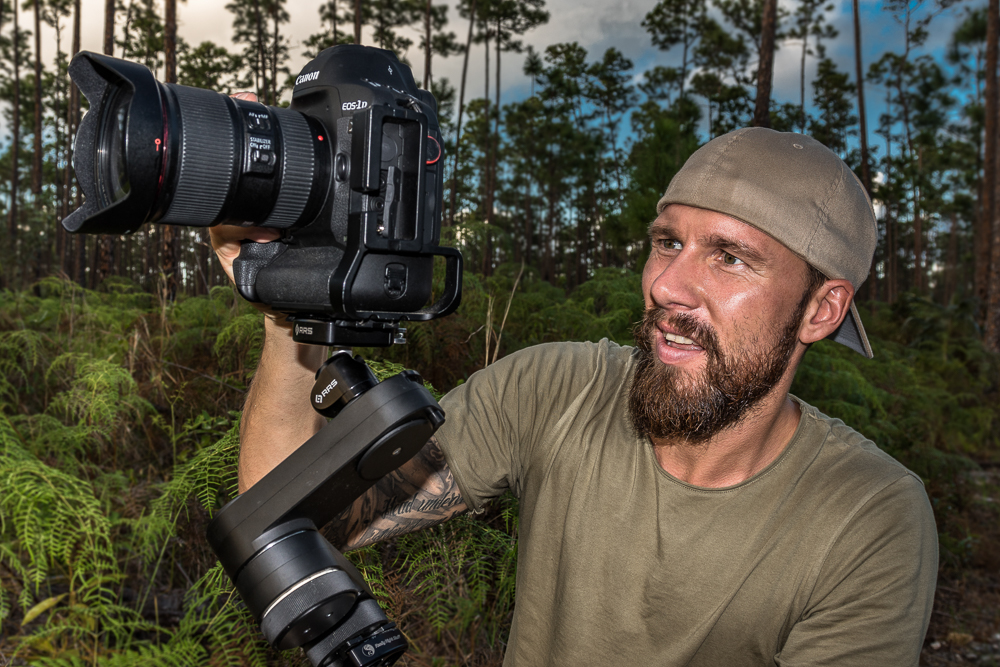 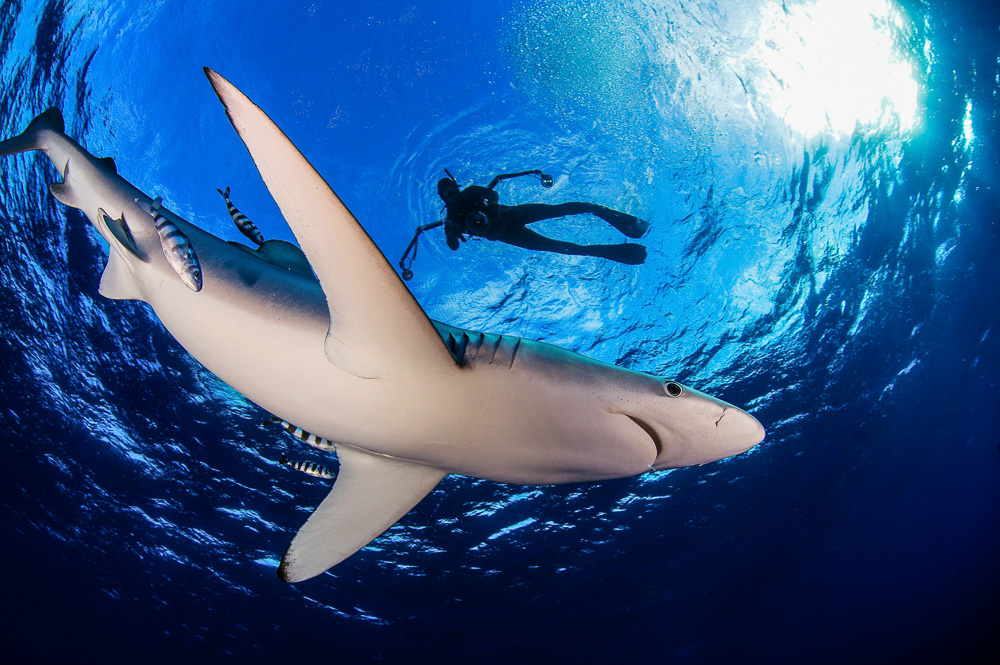 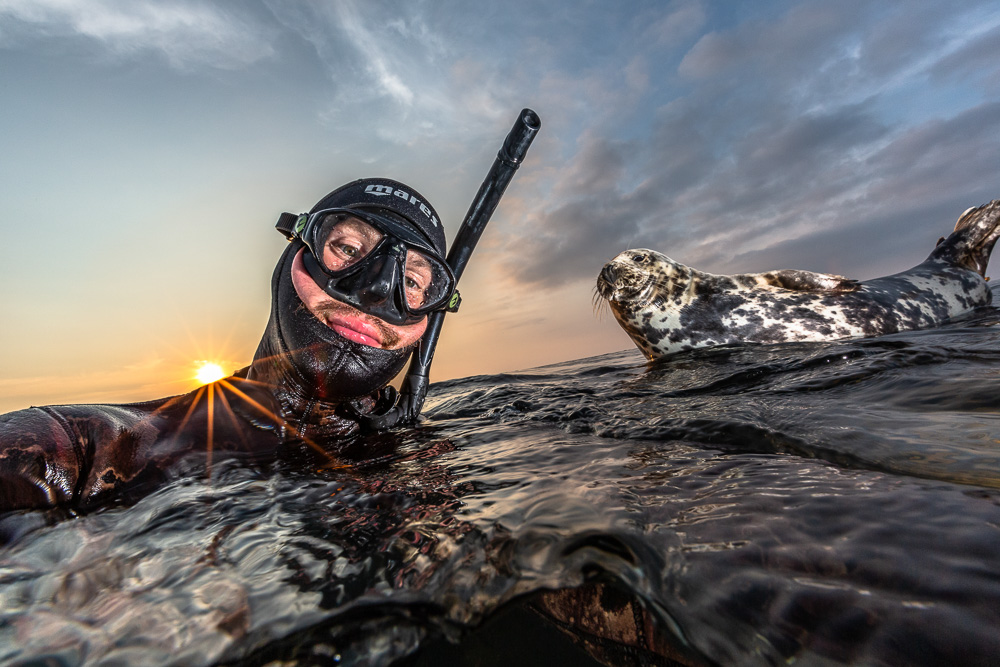 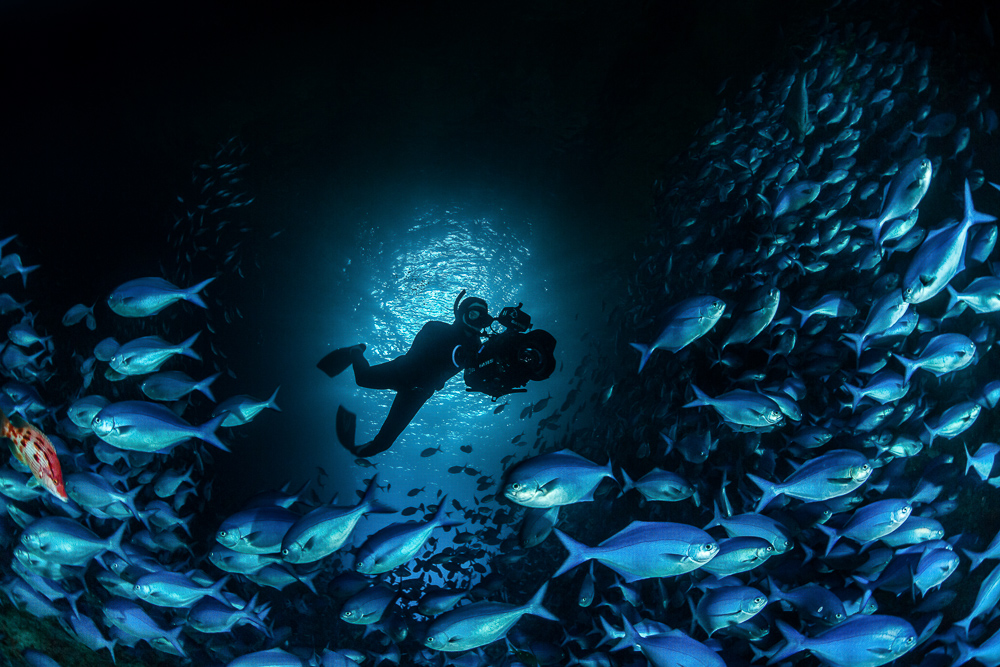 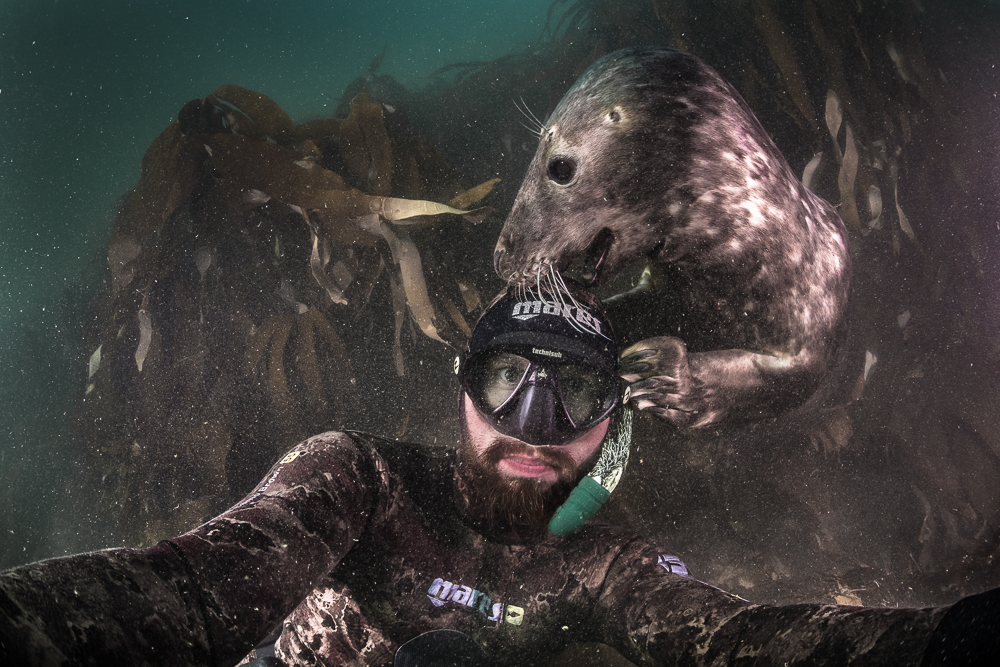 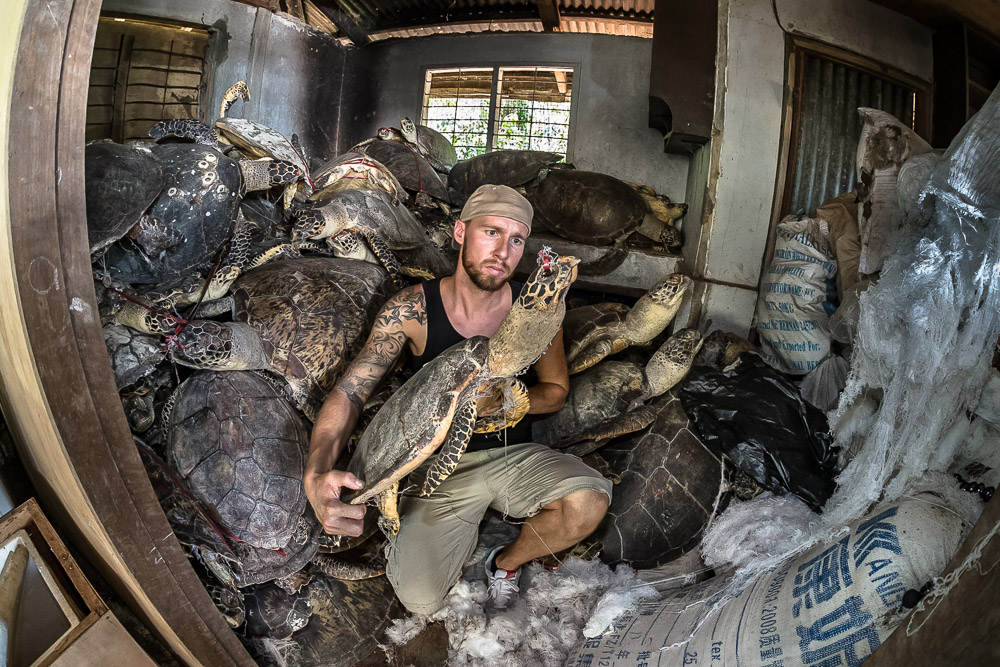 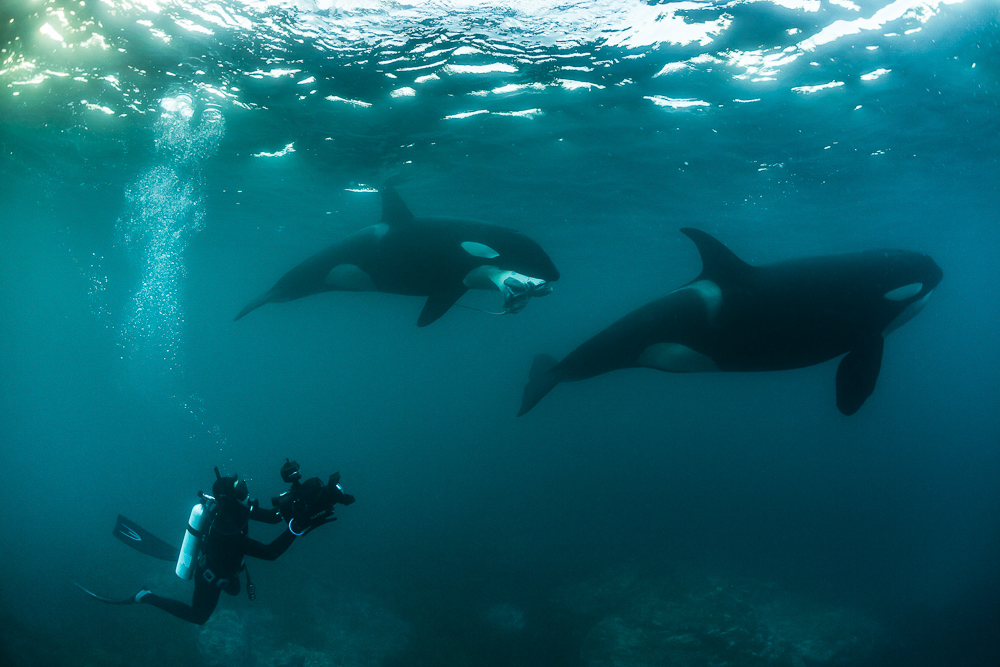 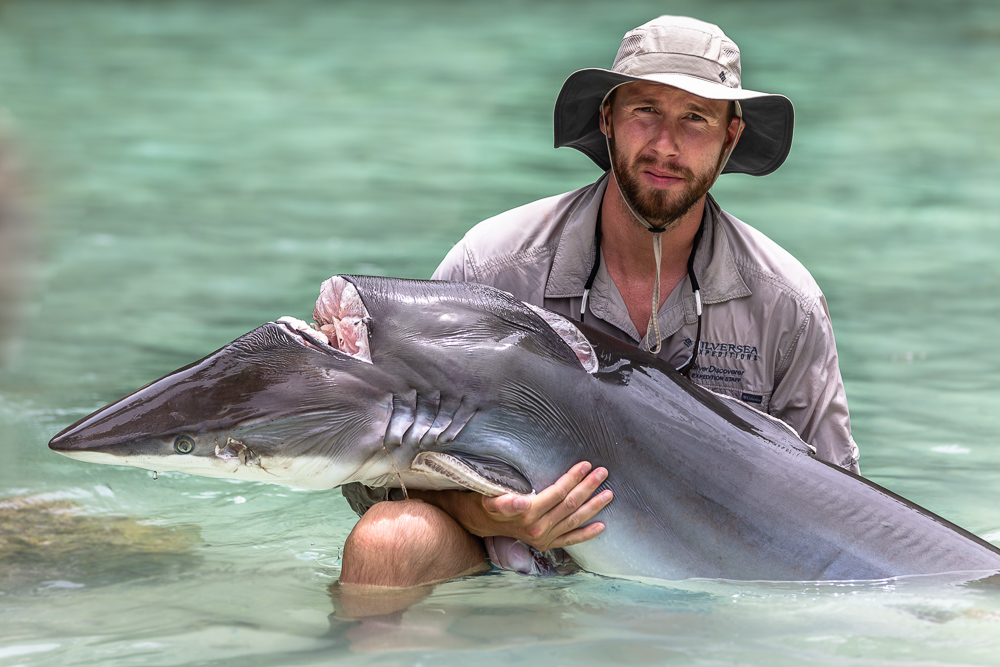 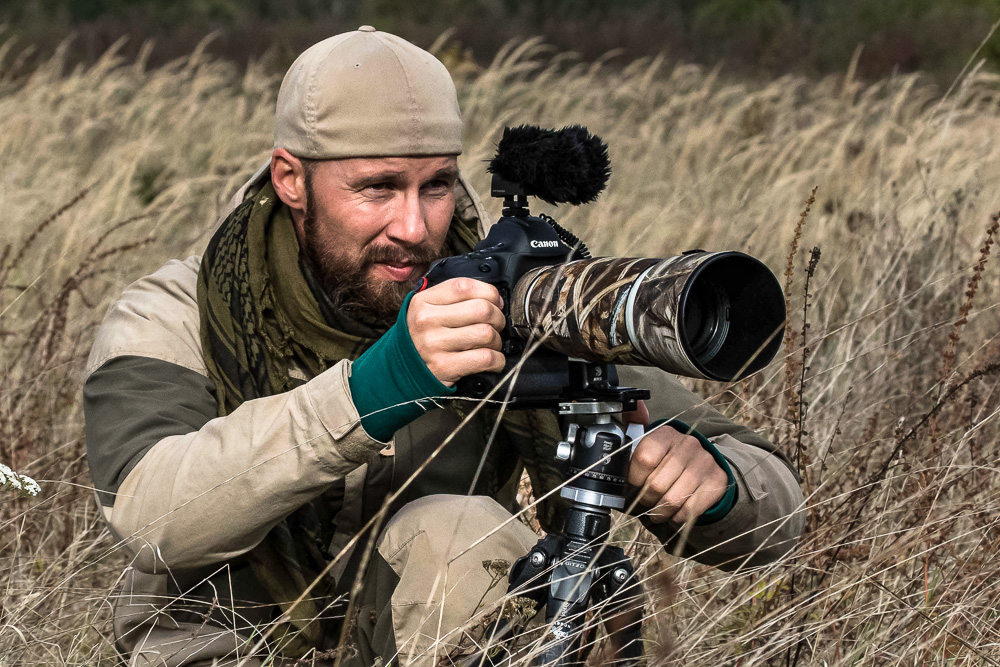 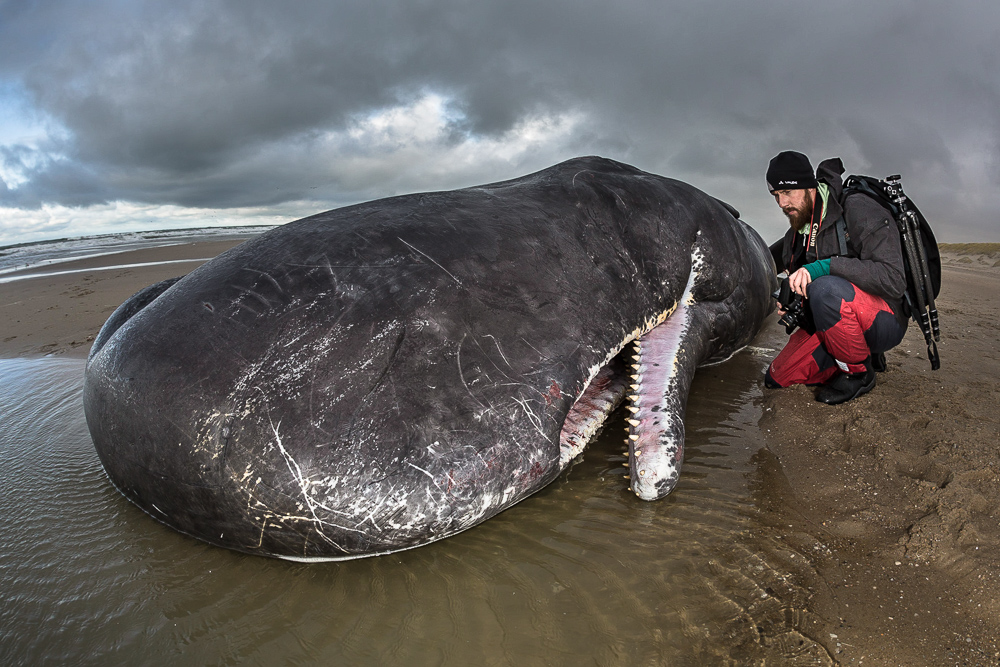